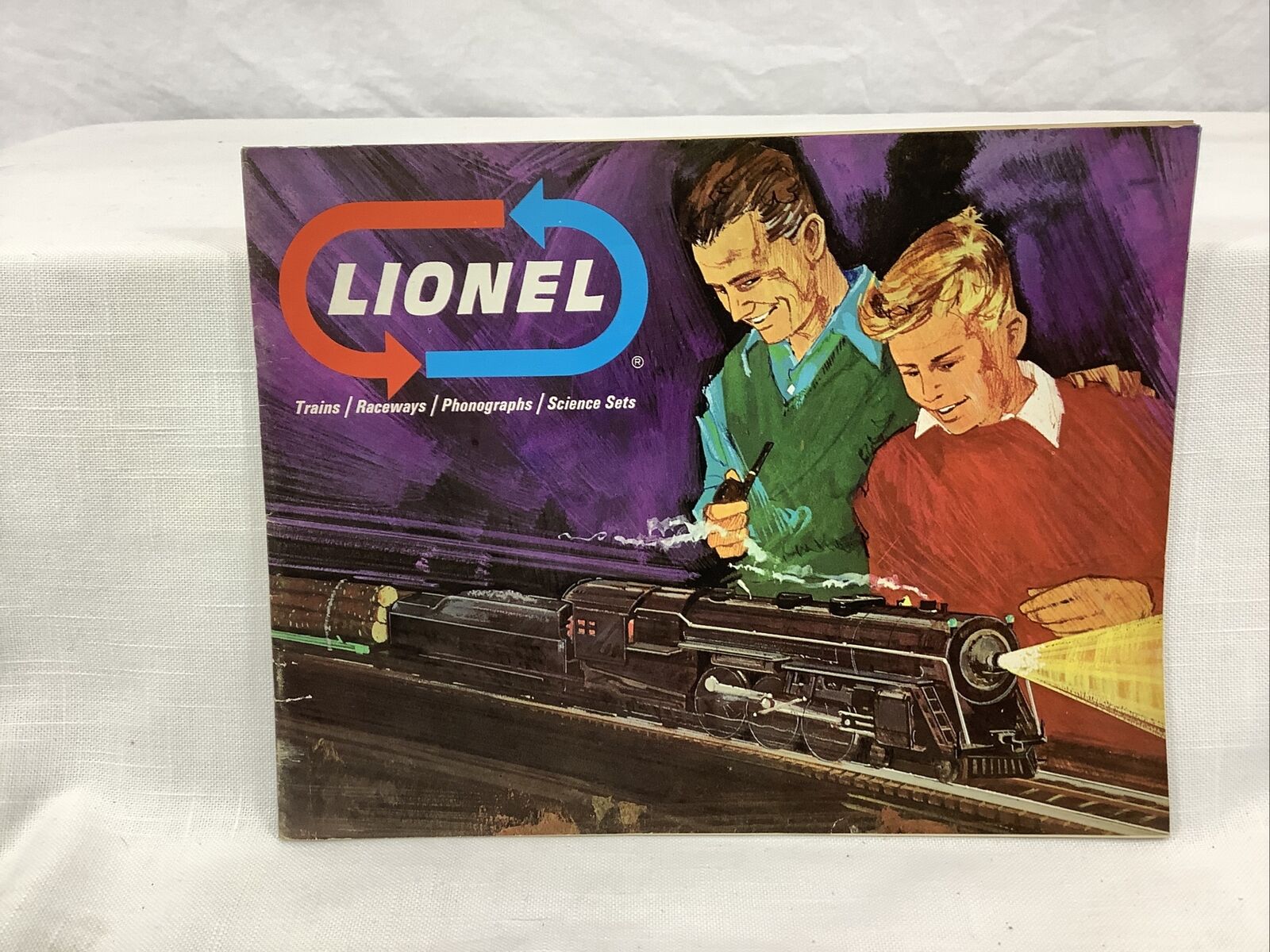 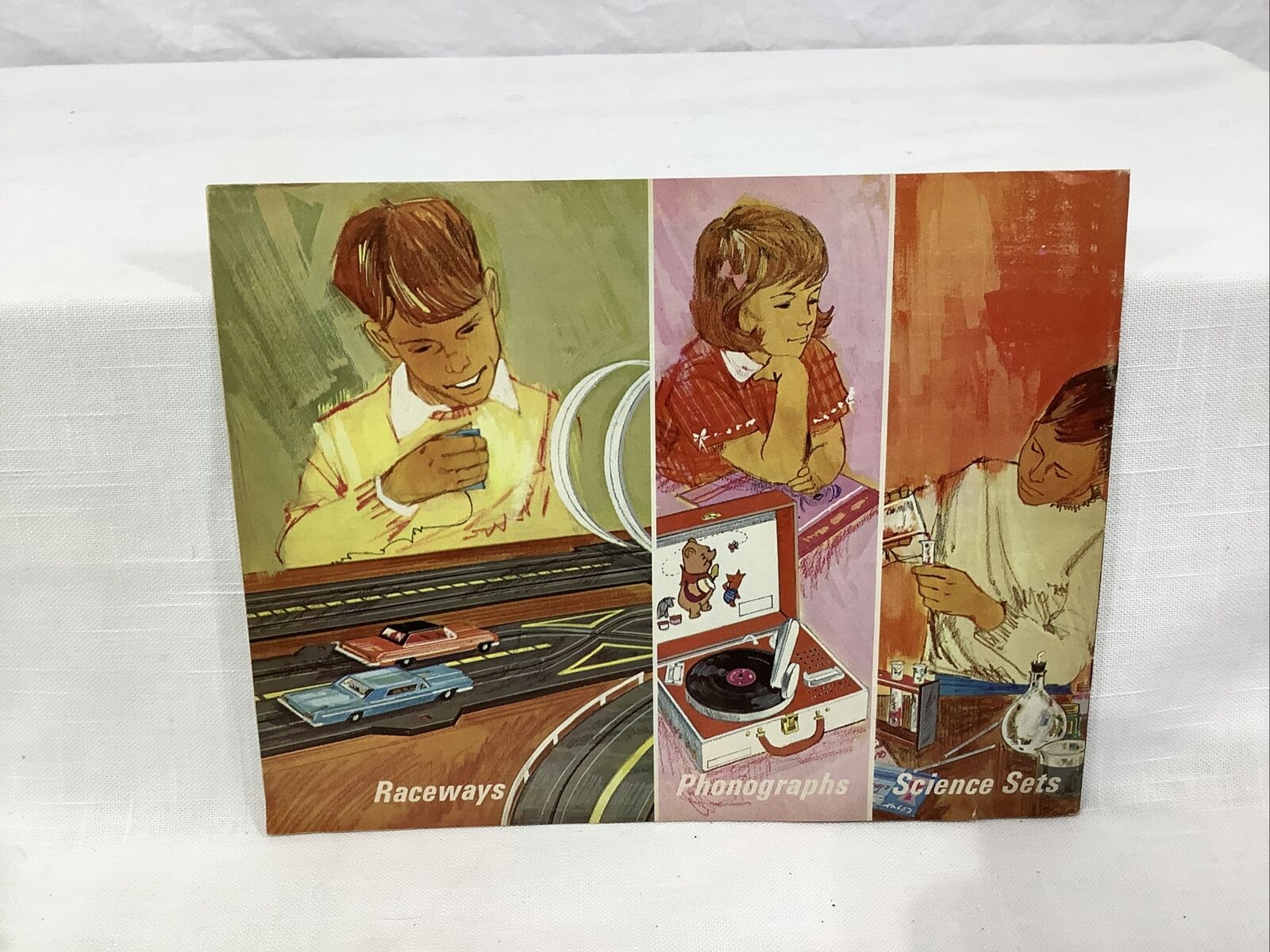 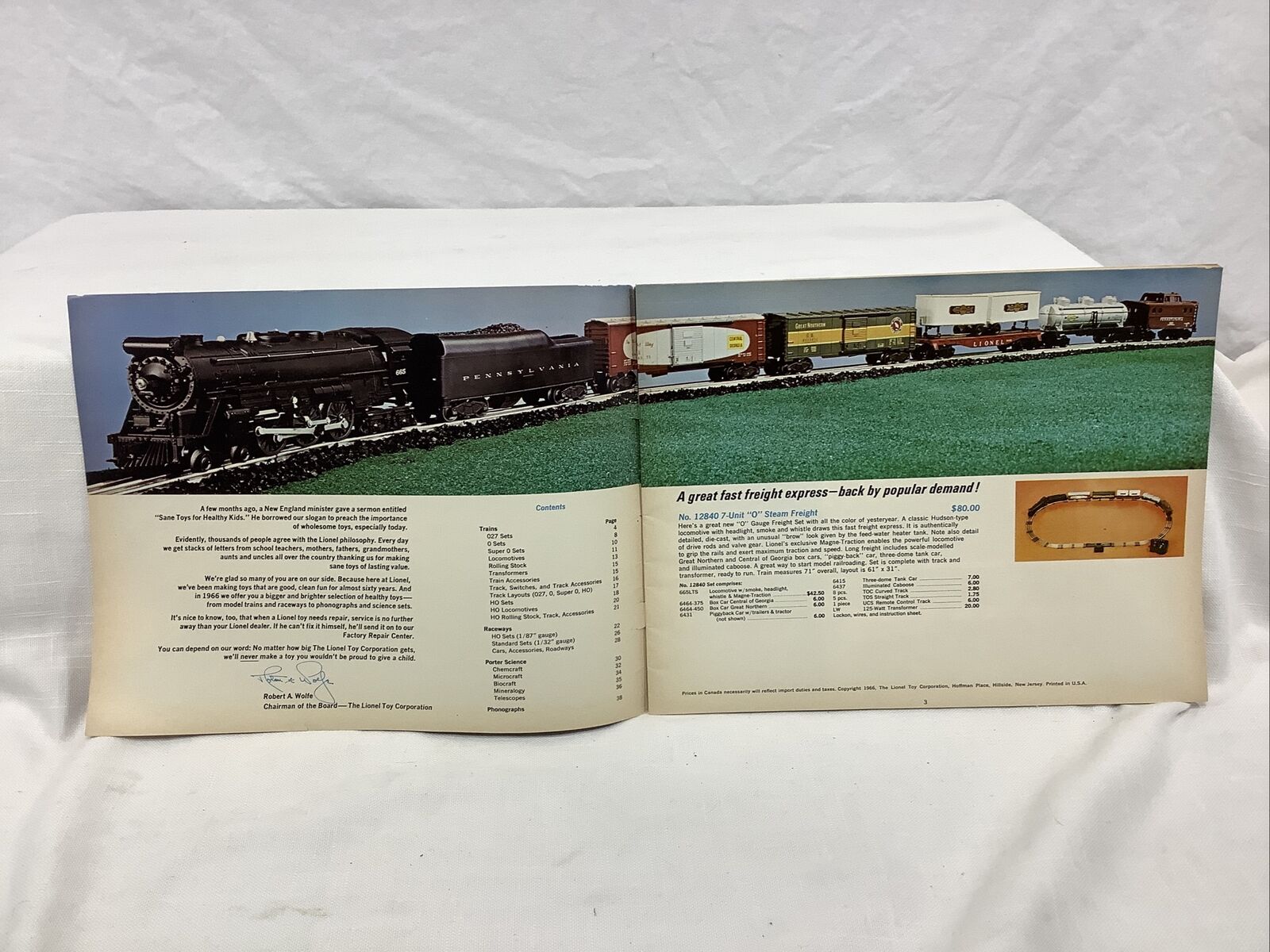 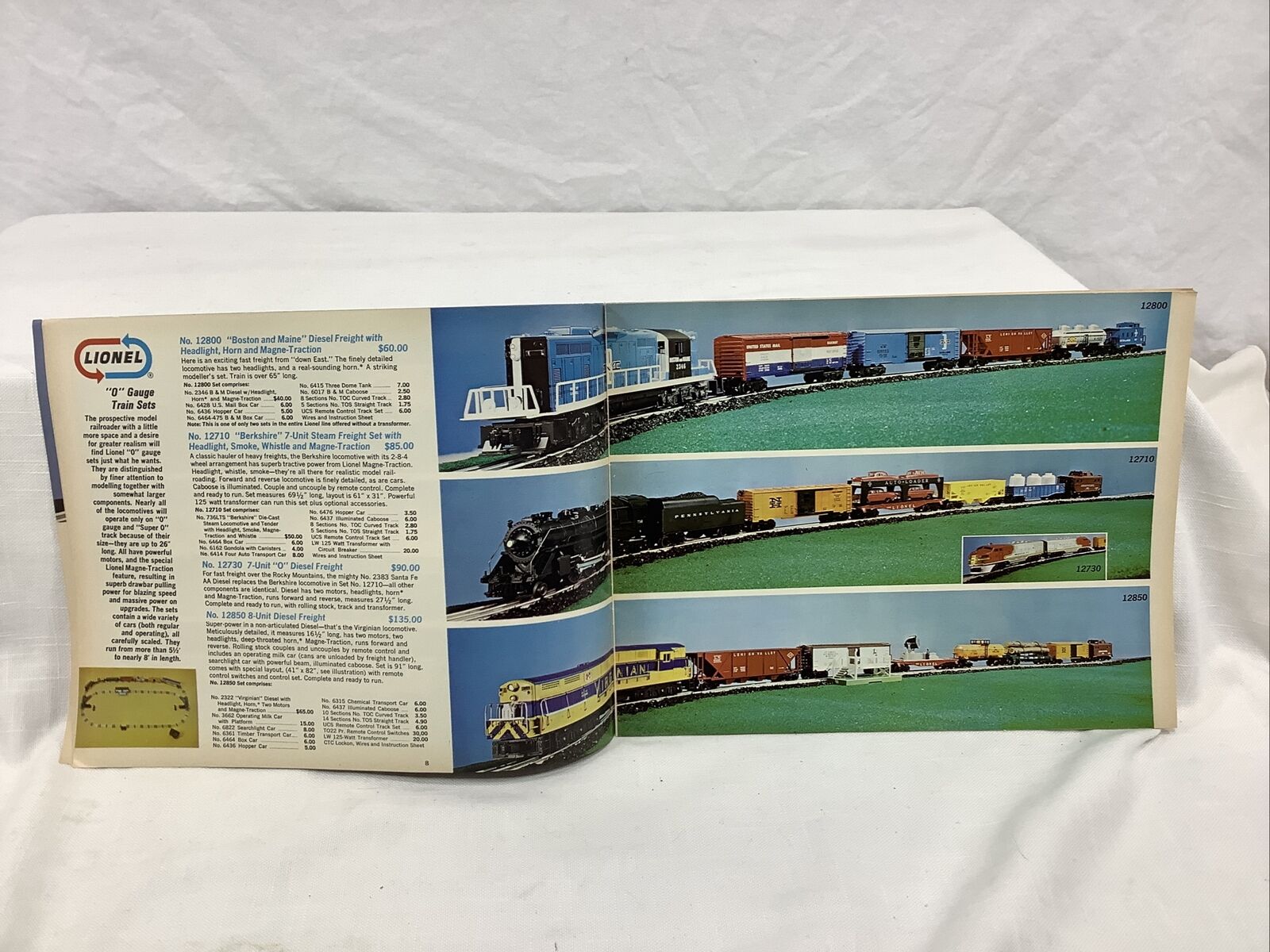 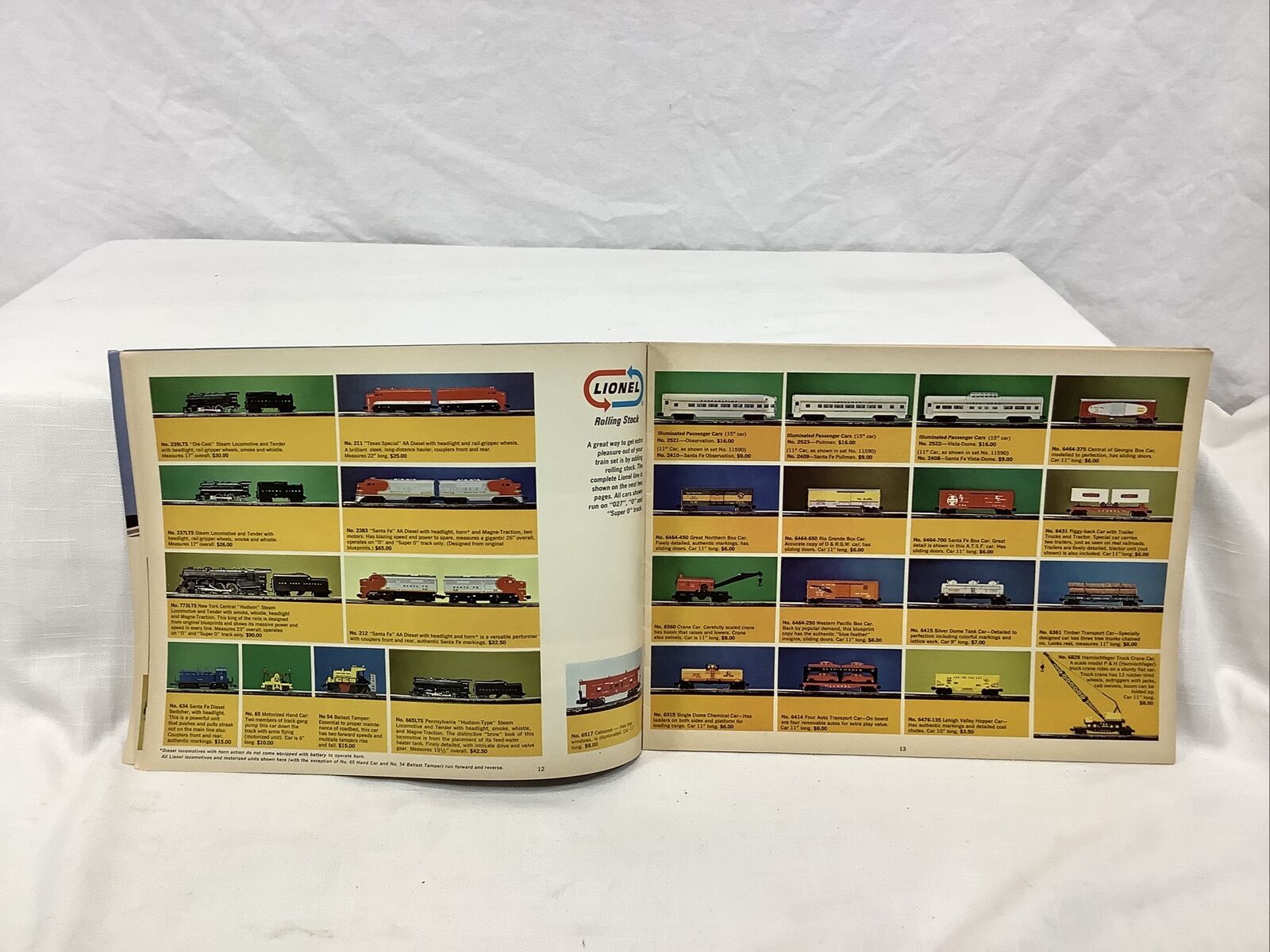 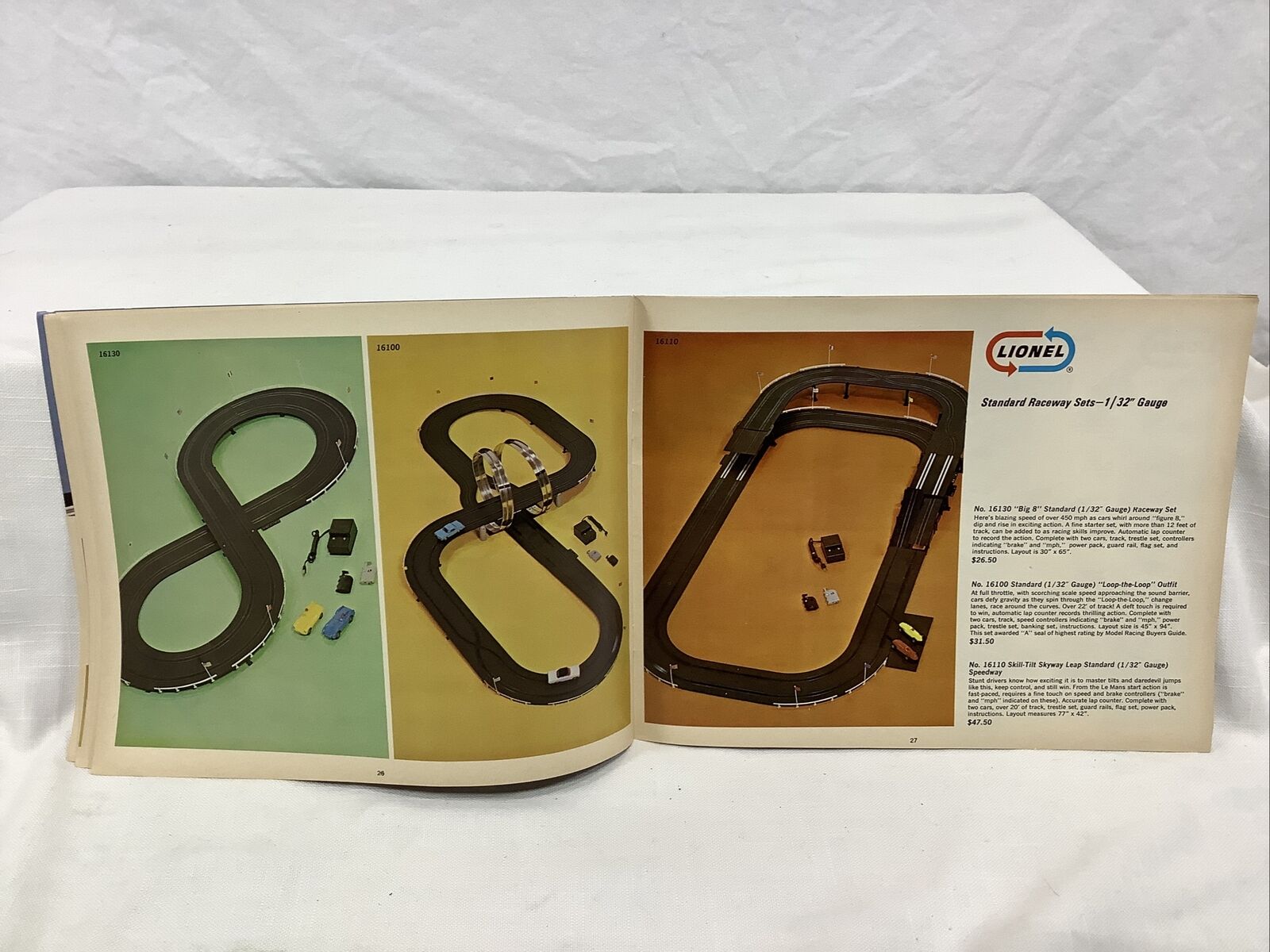 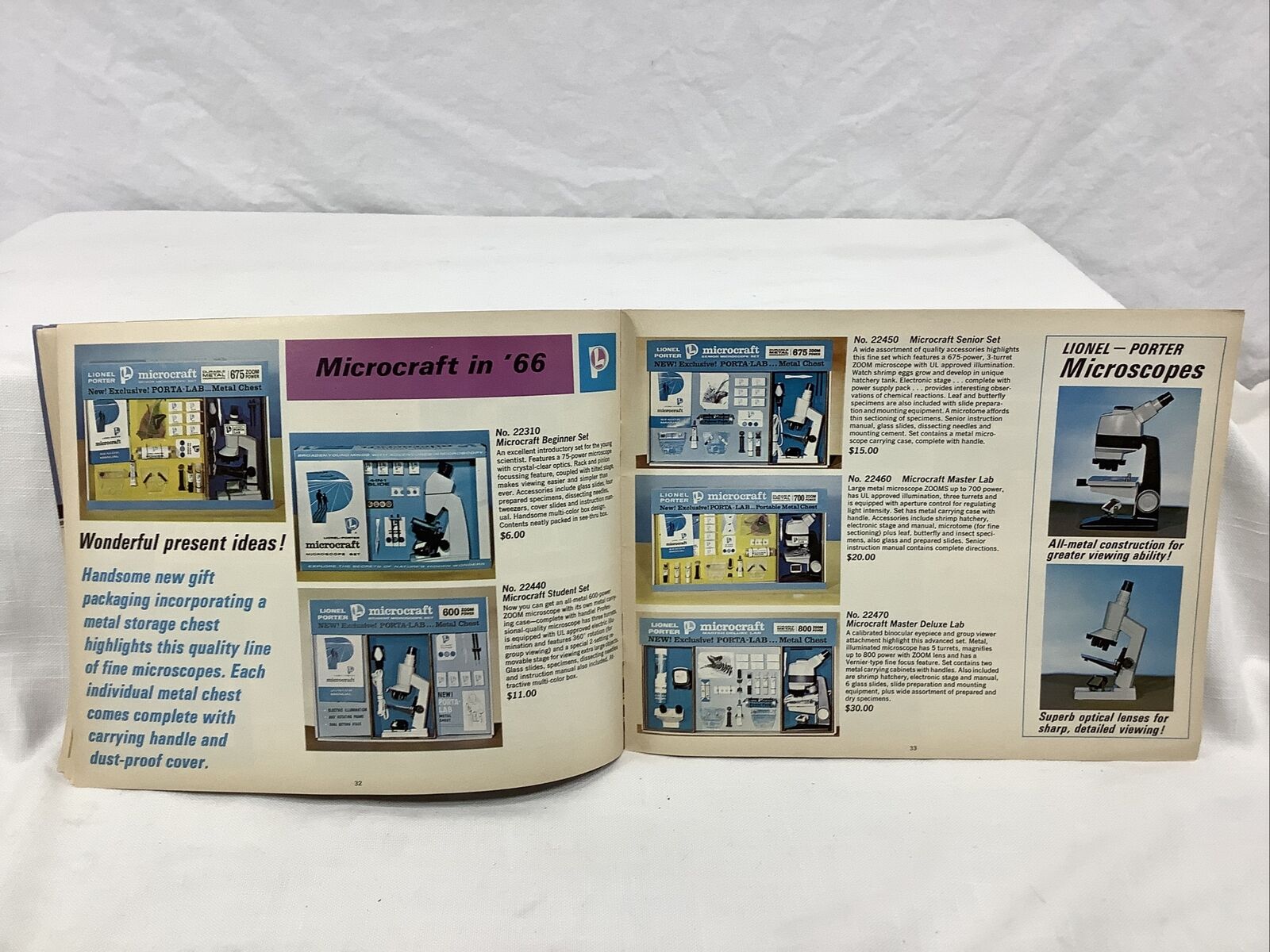 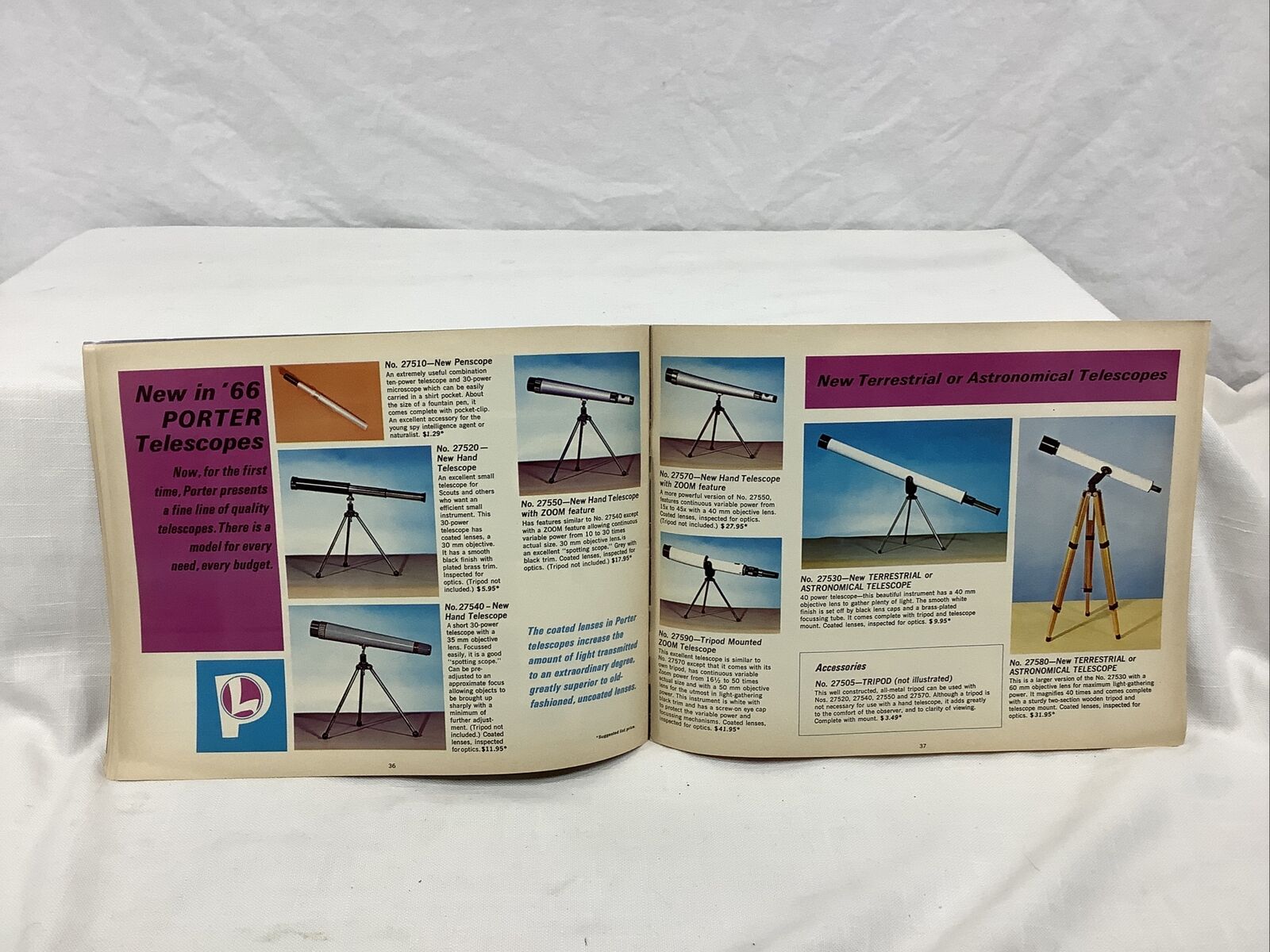 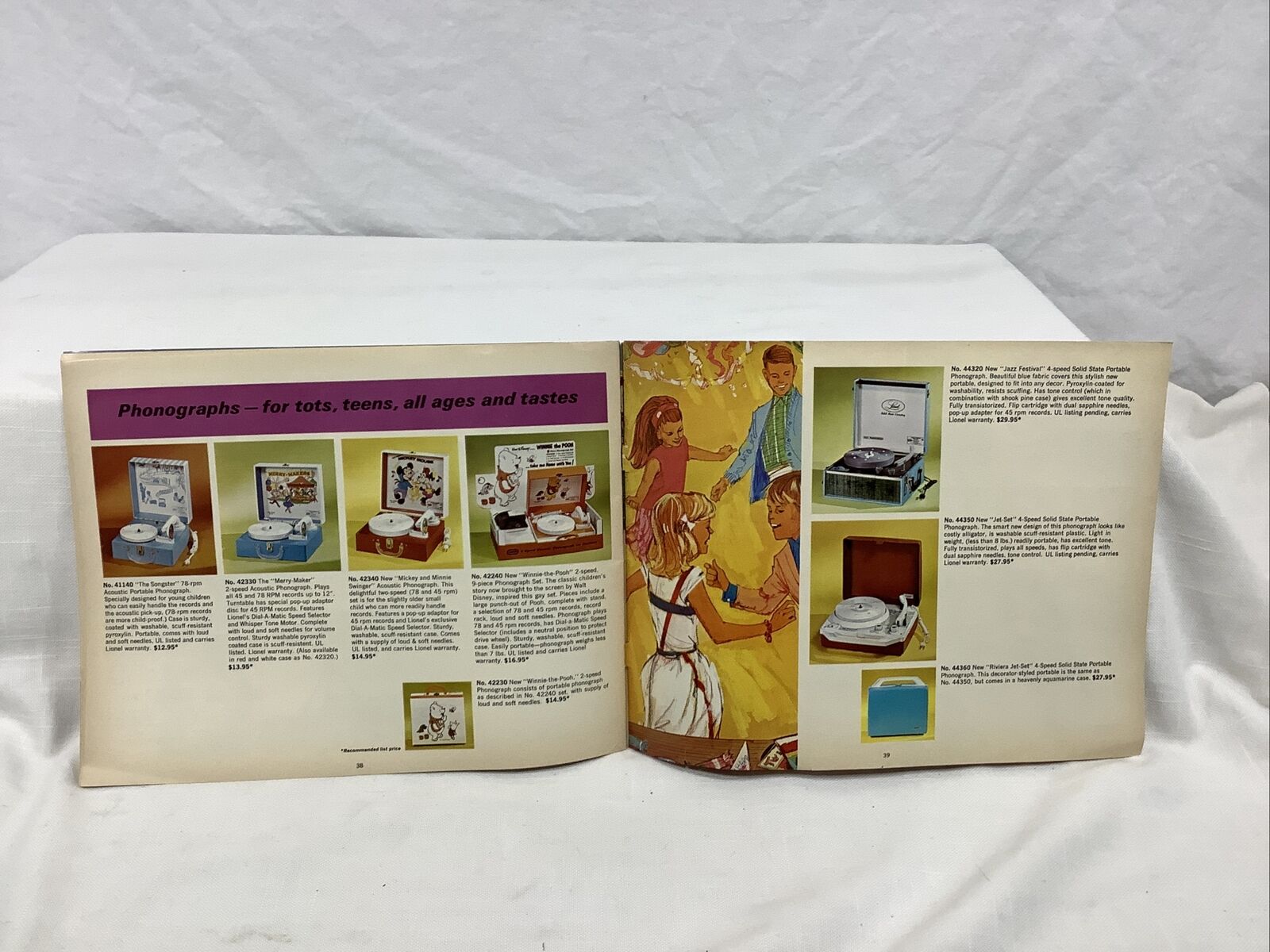 Ruth Downes noticed this female California Quail in a covey of quail under her bird feeder. Something was missing! Yes, her tail feathers are awol.

Perhaps a predator had a hold of her and her tail feathers gave way, allowing her to escape.

Thanks to Ruth for allowing me to share her photo with you here.

It's cloudy and mild here on the Mendonoma Coast today, with no wind. There should be a beautiful sunset tonight, and hopefully a 49er's win! (Sorry if you are a Dallas fan....)

Here's what Kim Marquardt wrote about her video, “We captured some fantastic video on our Ring camera last Thursday night. At about 8:30 pm, not one, not two, but THREE Mountain Lions strolled through our property. We’re between Sunset and Fish Rock.”

Here is the video:

I believe there are two adults and a young Cougar in Kim's video. We know Mountain Lions live here. It's important, especially this time of year, to have your dogs and kitties safe inside. I've seen a study where Mountain Lions don't like the sound of human voices. When I have to take my golden retriever out at dark, I chat away!

Thanks to Kim for allowing me to share her video with you here.

It's cooler today with breezes and clouds zipping by. There was enough moisture in one cloud early this morning, as I witnessed this rainbow spilling out of a cloud.

This calf wasn't seen off the Mendonoma Coast but quite a bit further south, off Point Vicente, which is near Los Angeles. Alisa Schulman-Janiger is a Gray Whale expert who keeps her eyes, and binoculars, trained on the ocean, just like our local whale experts, Scott and Tree Mercer, out on the Point Arena Lighthouse Peninsula. Alisa spotted this newborn calf, with its body showing the fetal folds from being inside the mother. These lines, fetal folds, will fade over the next weeks.

Usually the mother whale tries to make it to the lagoons of Baja to give birth, but occasionally some will give birth on the migratory path. That's what happened here. She and her calf will continue to the lagoons.

Thanks to Alisa for allowing me to share her photos with you here. She regularly posts her sightings on Facebook at this link: https://www.facebook.com/alisa.schulmanjaniger

Another magnificent day on the Mendonoma Coast. It's sunny with no wind, temps in the 60s. And...and...Bottlenose Dolphins were seen today, a large pod of them. More on that later!

Whatever the Common Raven on the left said, the one of the right sure responded.

What do you think the caption should be for Tom's photo?

Thanks to Tom for allowing me to share his fun photo with you here.

Blue skies with white puffy clouds (I know, not a technical term) and mild temps. We are having a week long break from the rain and it's quite lovely today.

Snowy Plovers are a species of concern and deemed "near threatened," which means their numbers are decreasing and we humans are to blame...as usual. There is a section of Manchester State Beach that is off-limits to dogs because Snowy Plovers live there. Michele Melio recently photographed these birds, which were feeding on kelp flies.

Their calls are a short whistle which you can listen to at the Cornell Lab of Ornithology's website: https://www.allaboutbirds.org/guide/Snowy_Plover/sounds There is a video showing the Snowy Plover making its nest in the sand, then making a couple of calls. You can see why dogs aren't allowed here, and people need to be very careful. Doug Forsell told me he actually makes depressions in the sand with his boots to help out these birds. Great idea!

Thanks to Michele for allowing me to share her photos with you here.

We had a pretty vigorous storms in the wee hours of Friday. .80 inches fell and the season to date total is 36.40, well in excess of the TOTAL season of last year. Today we have nothing but blue skies, temps in the mid-50s. It's startlingly beautiful!

What you have in the 270 pages of Mendonoma Sightings Throughout the Year is the essence of the most popular nature column on the Mendocino/Sonoma Coast—Jeanne Jackson’s Mendonoma Sightings. It is also the essence of the Coast itself, a magical environment filled with hawks and whales and cougars and butterflies, giant redwoods and tiny forest orchids. All in place where the land meets the Pacific Ocean. All changing, sometimes subtly, sometimes spectacularly, from month to month, season to season. ...continue reading →

For a free, daily (almost) Sightings photo in your email inbox, enter your address here.